CHEMISTRYPROJECTSALEX
Chemistry
Projects
Alex
CV
Press
Contact
I could talk about peroxides for years.(Actually, I did.) This is why.

During my PhD at NYU, my research focused on peroxide chemistry. Early on, I studied the copper-catalyzed dioxygenation of alkenes using molecular oxygen.1 These reactions afforded α-oxygenated ketones via a peroxide intermediate, which were used to synthesize an array of functional groups.
‍
I later shifted my research toward cobalt peroxidation chemistry. Earlier reports from the Woerpel lab discussed that a new peroxide-based compound, FINO2, was able to selectively cause ferroptosis in cancer cells. My final report was a collaborative study that helped frame the mechanism of action of FINO2.2

At NYU, I focused my research on peroxide chemistry. Peroxides are a type of chemical compound (think H2O for water or NaCl for salt). They have a reputation as being unstable and sometimes dangerous. This is just another unfortunate stereotype. Peroxides make up a variety of useful natural products that are used globally (think antibacterial, like the hydrogen peroxide under your bathroom sink).
‍
The discovery of a naturally-occurring peroxide, artemisinin, won half of the Nobel Prize in Medicine in 2015. (Stereotype: busted!). Treating malaria, a prevalent worldwide disease, with artemisinin (and similar drugs) is an effective therapy. Artemisinin is just one example that highlights the importance of peroxides for human health.
‍
Half of my work focused on how to use “green” methods to synthesize these useful peroxides. The other half honed in on human health. Specifically, I synthesized new peroxide-based compounds that can combat cancer. One compound, FINO2, is a peroxide-based drug that has shown remarkable success against various types of cancer. (Stereotype: ousted!) 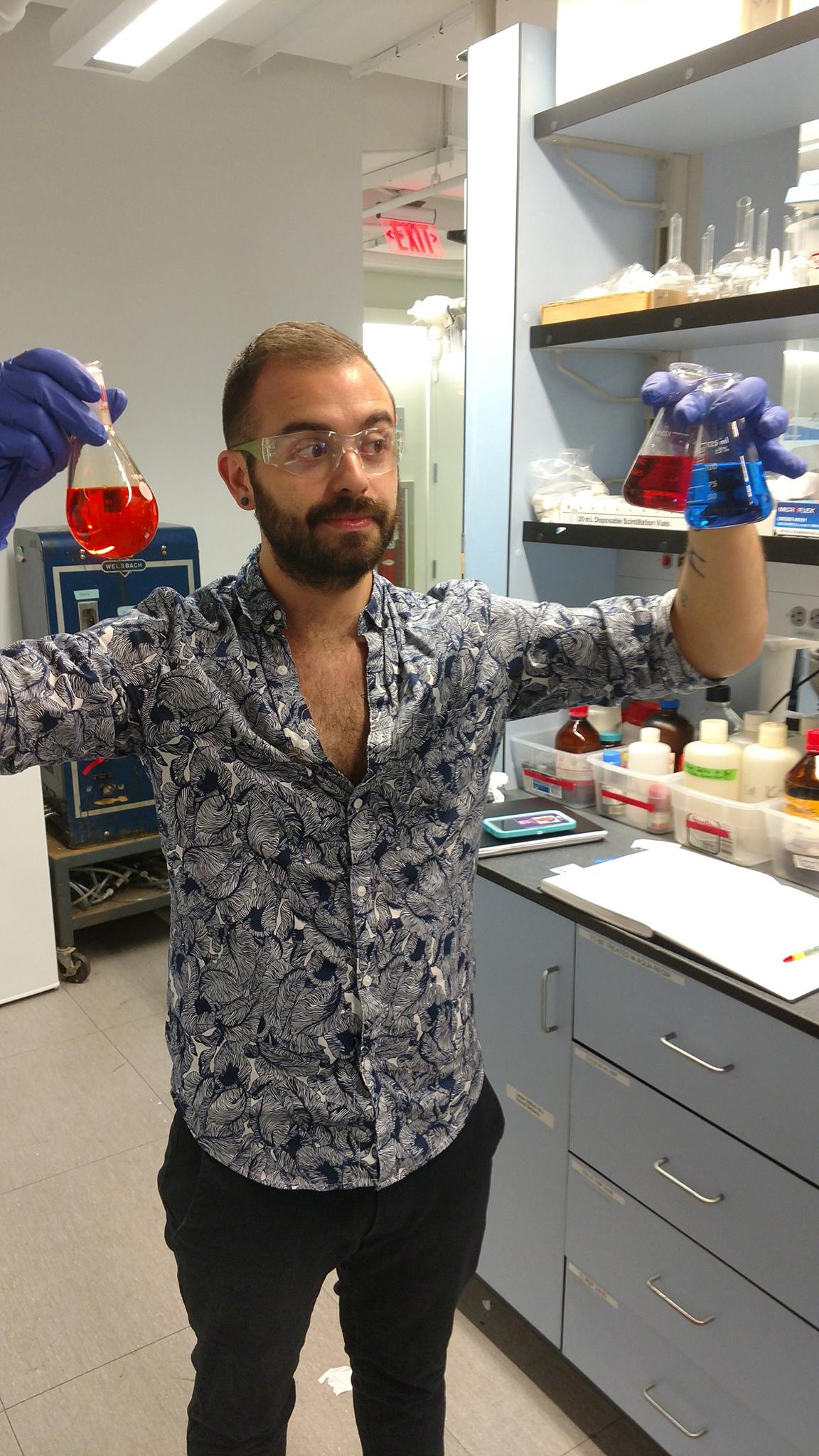