Since 2015, I’ve collaborated with designer, neighbor, and best friend Sarah Lillz to bring our collective vision to life: “The Aquatic Soiree” (known in 2017 as “Aquatic Pride”). Once a summer, we host an event featuring giant blow-up kiddie pools, freeform bodily expression, glitter, and DJs such as Thomas Murphy of The Golden Pony and Michael Tr(Otter). Proceeds from the 2017 event were donated to the Callen-Lorde Community Health Center and Brooklyn Public Library. 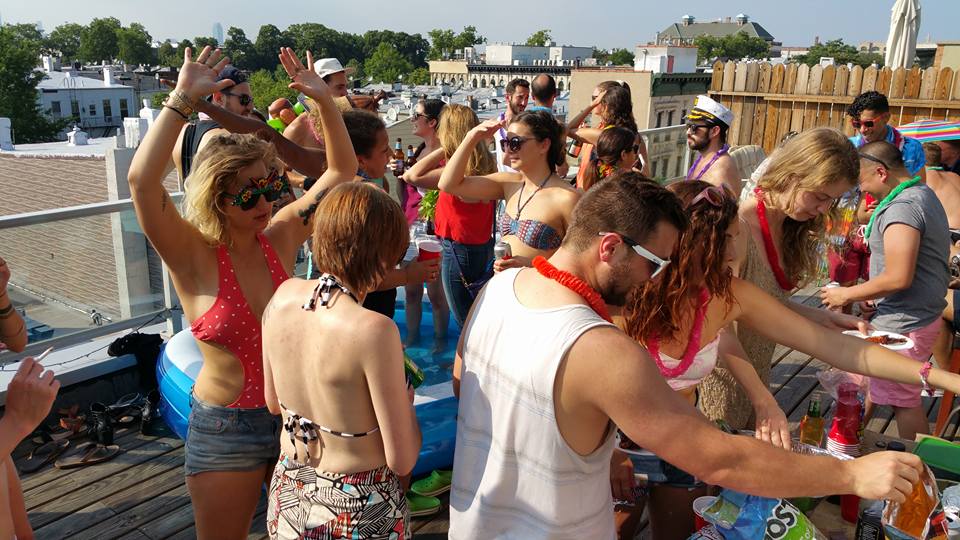 In 2017, I founded the event production group Chemical Makeup. We are devoted to fostering diversity in cultural talent. In our founding year, I hosted a fundraiser at Beyond Studios in Brooklyn, raising over $1100 for ADSE. The party featured artists, comedians, and DJs from the NYC area and beyond. The proceeds from this event were used to fund an LGBTQ chemistry conference at NYU. In 2018, I hosted another fundraiser promoting diversity in science and the arts at Bushwick’s own House of Yes. 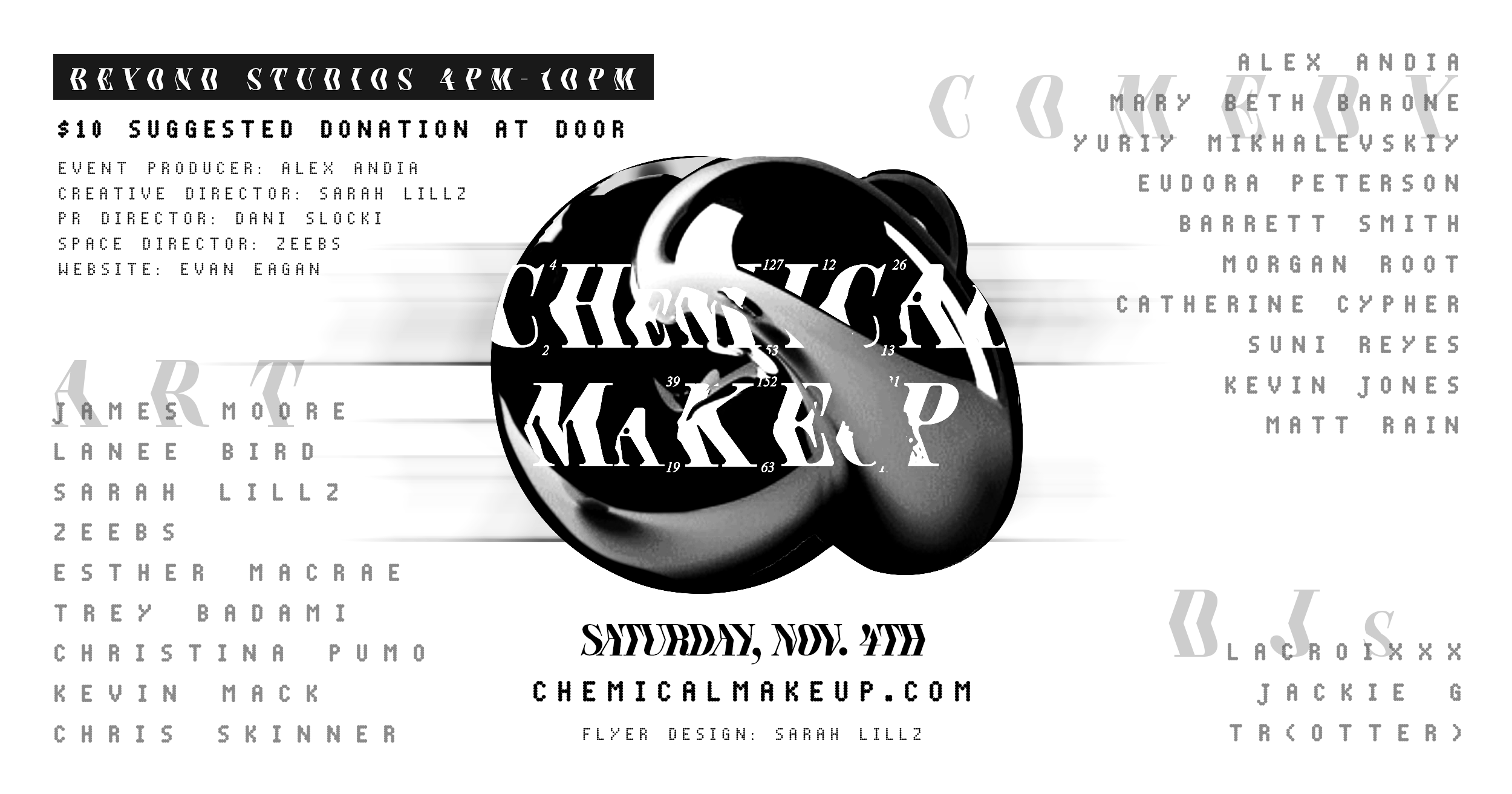 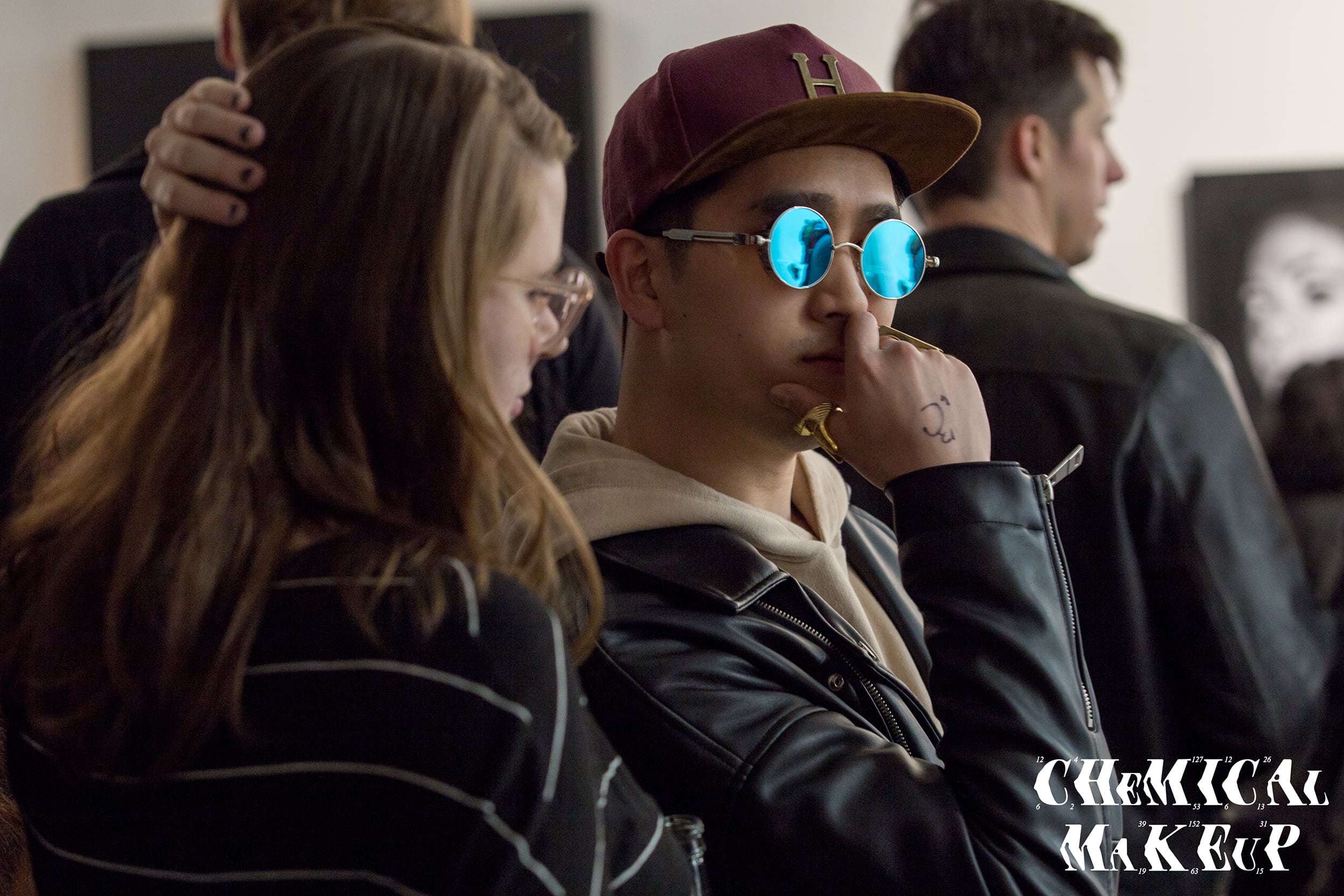 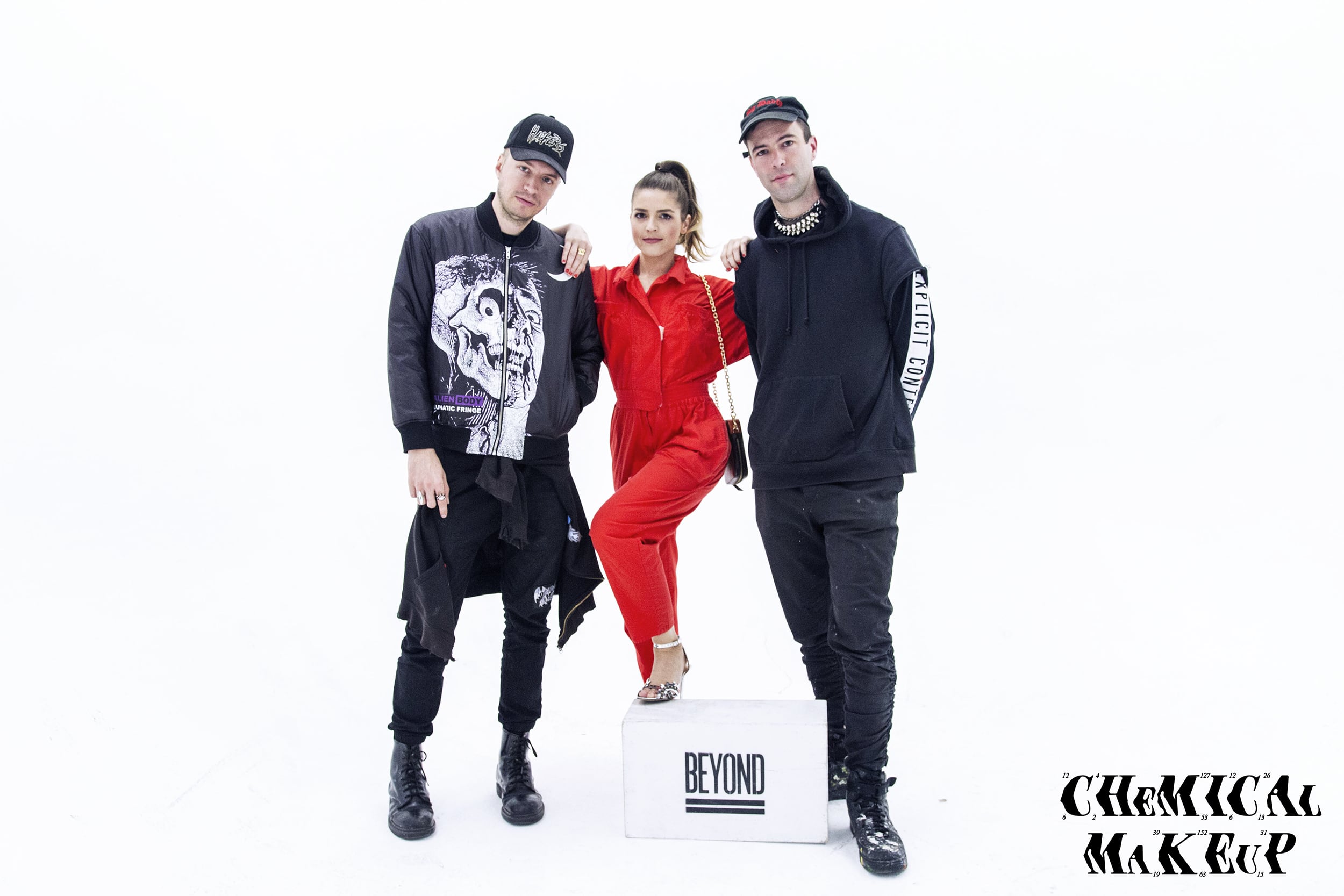 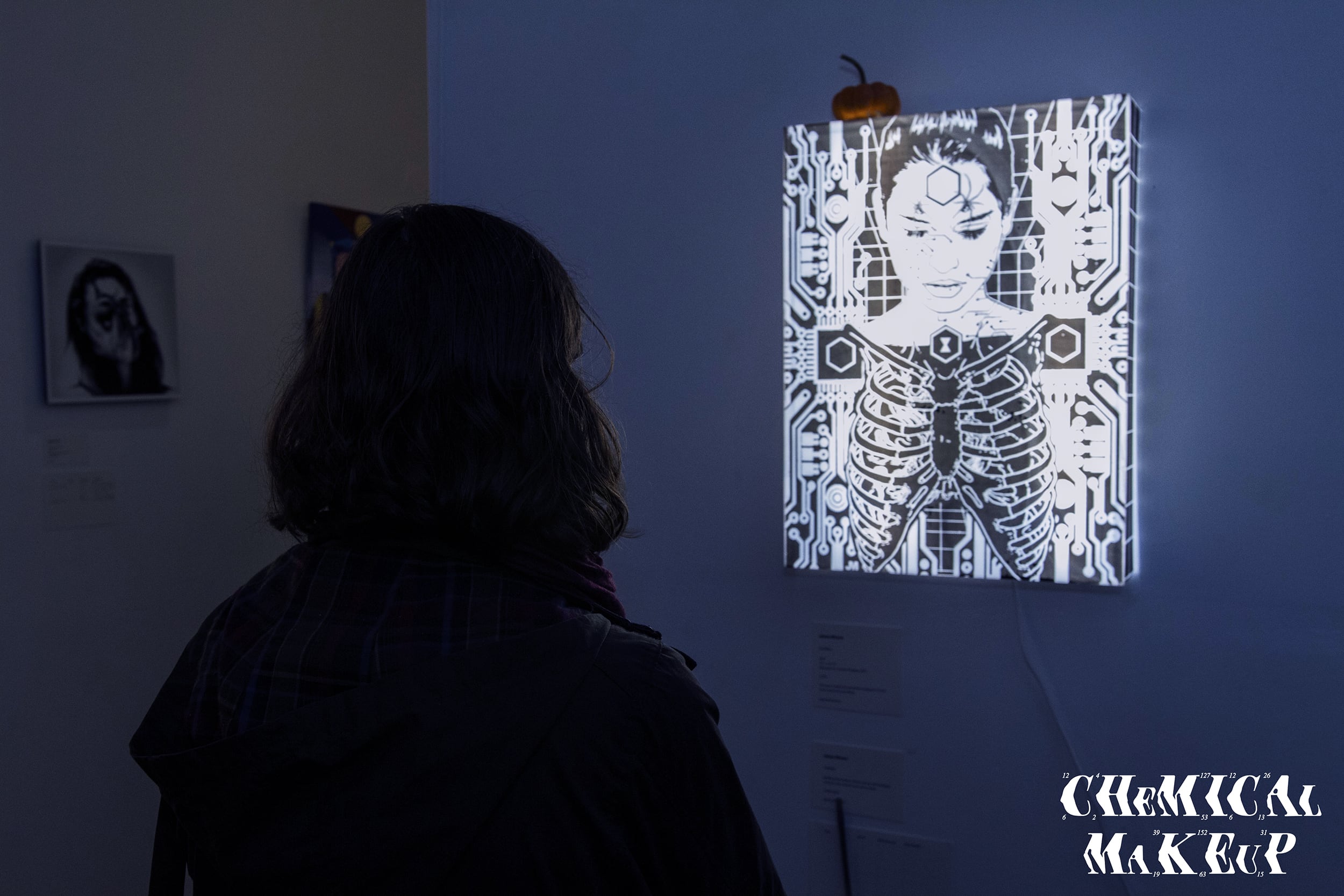 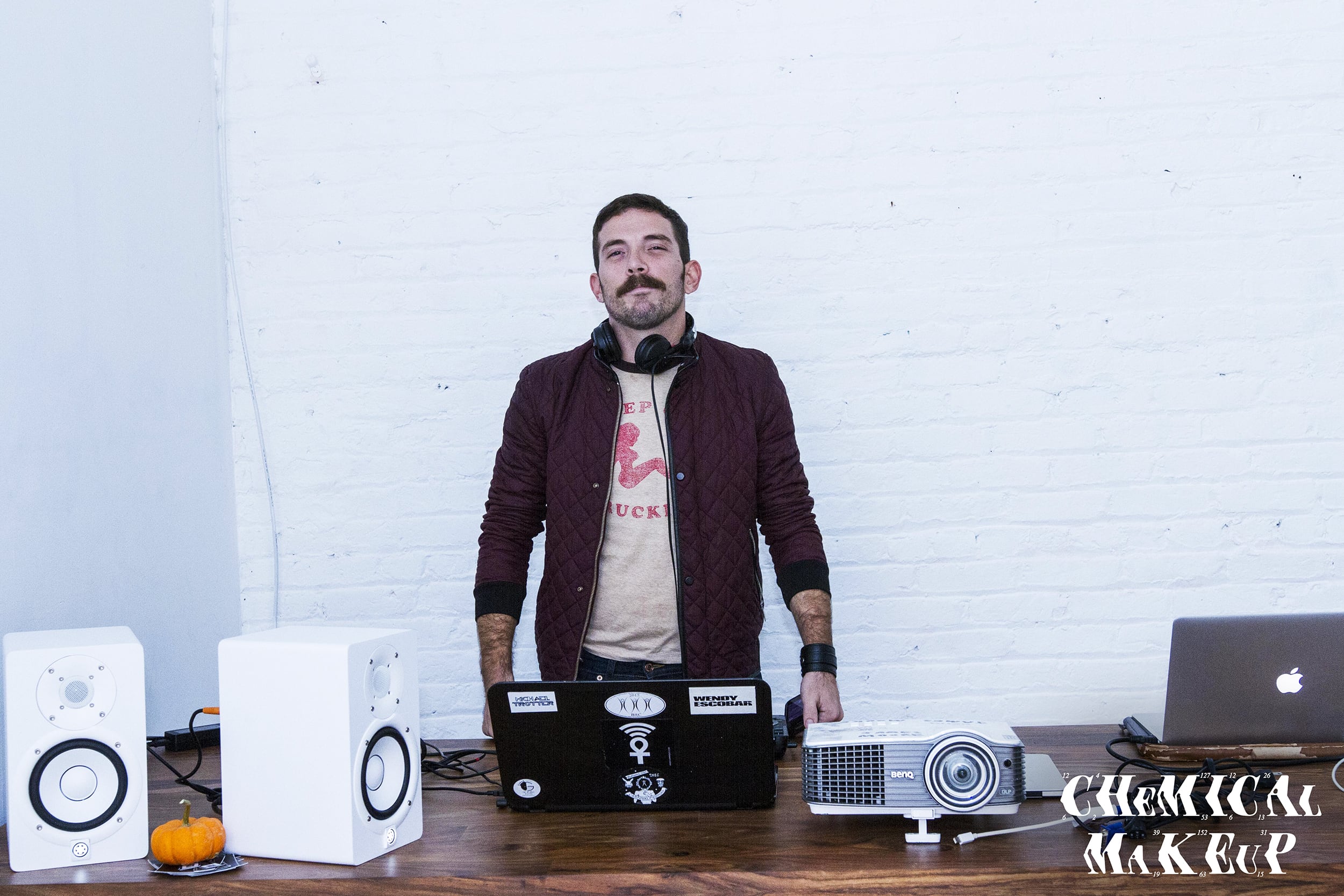 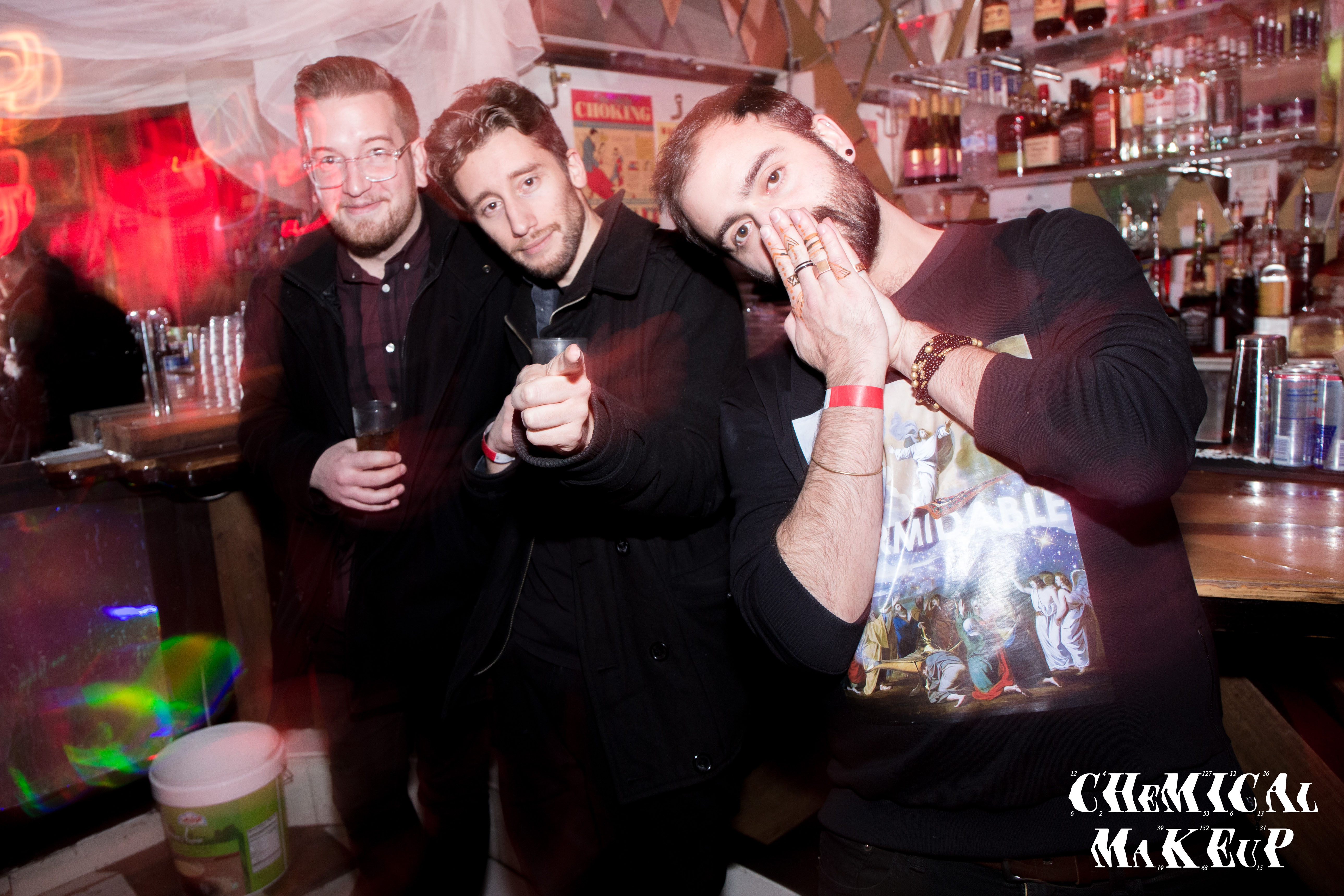 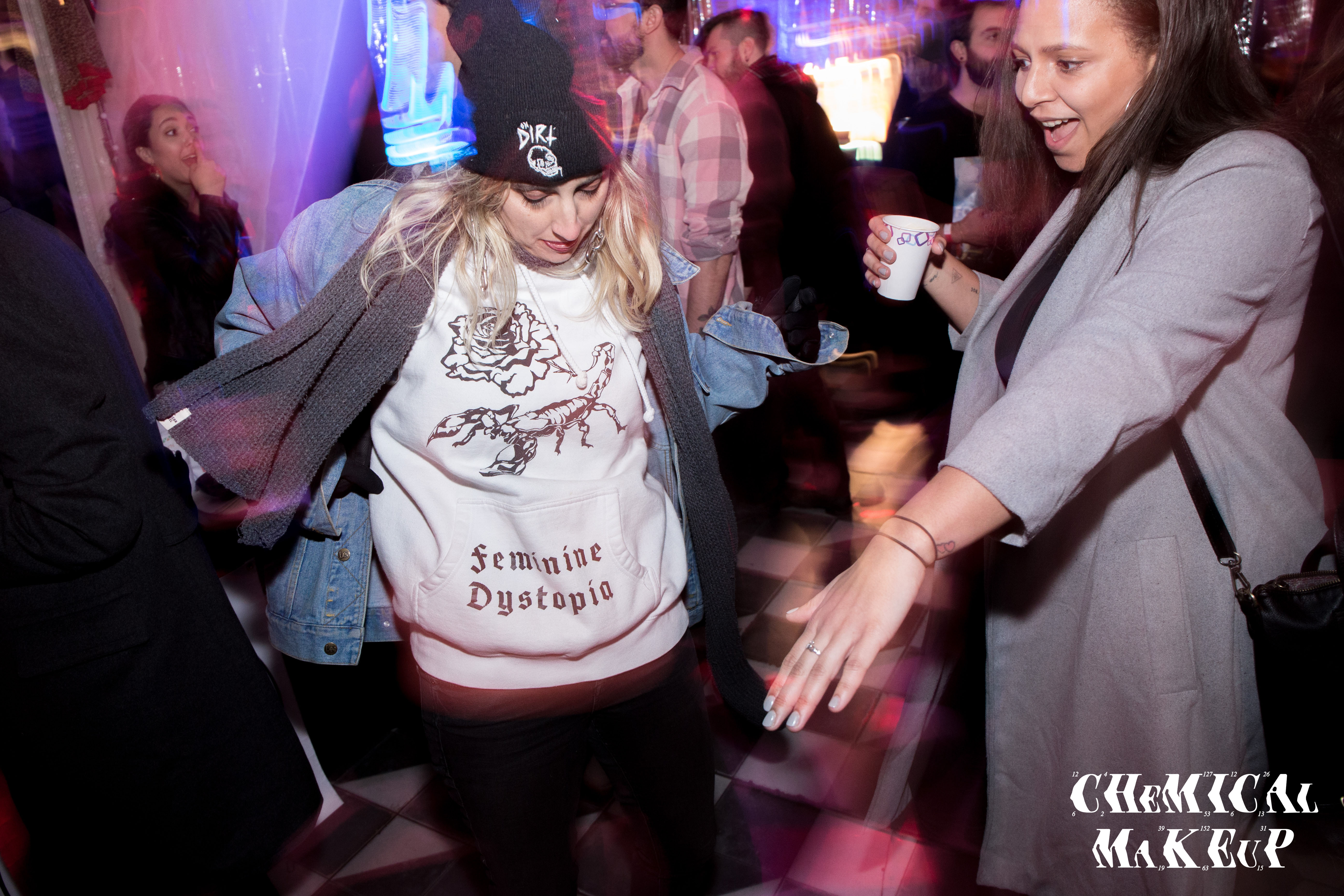 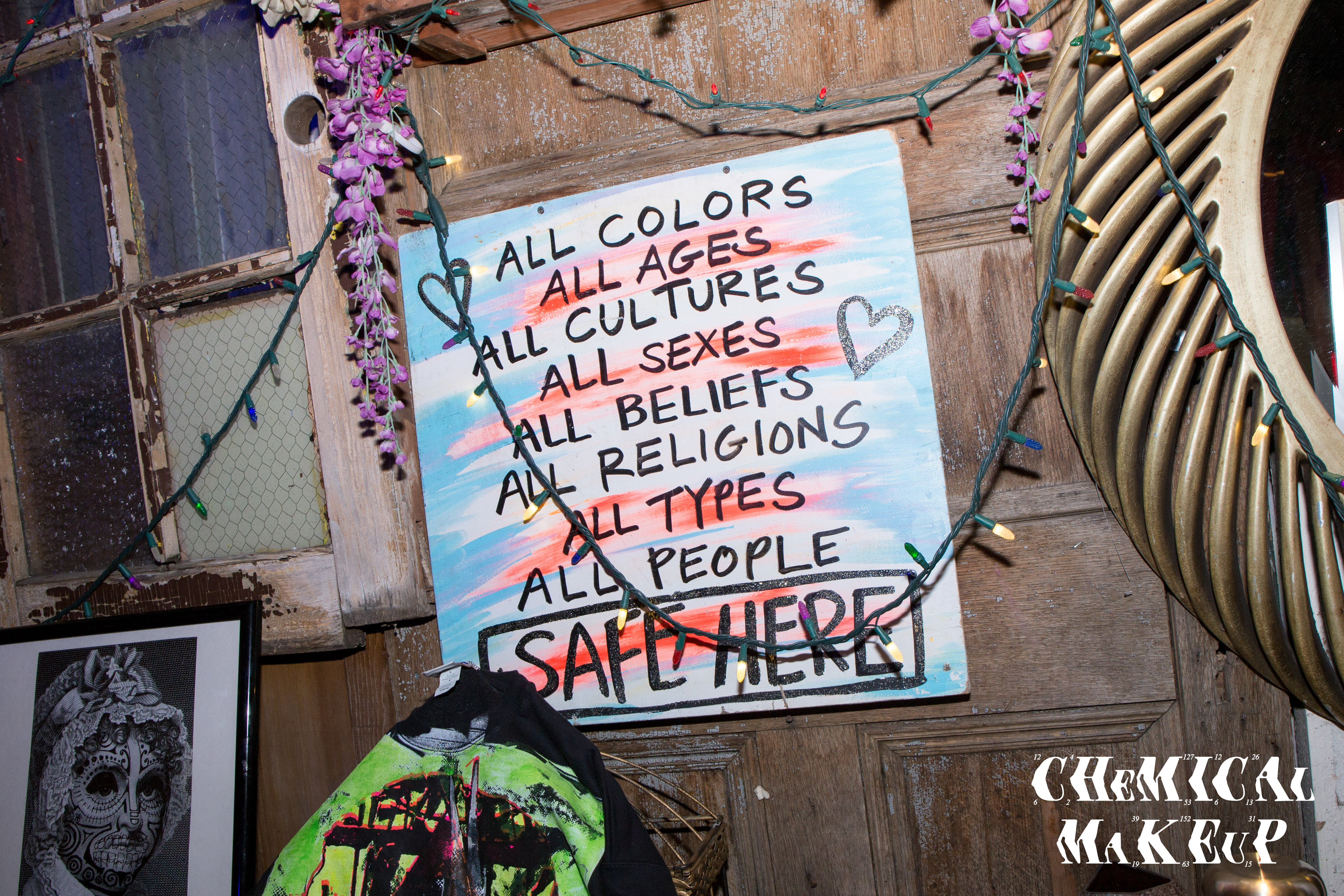 In 2016, my performing partner, Morgan Root, and I started the comedy duo “Not for Everyone.” We performed monthly throughout northern Brooklyn and Queens.

I also periodically host and co-produce shows for The Symposium Academic Standup Show (SASS) at Caveat NYC. Founded by Kyle Marian, The SASS is a monthly evening of interdisciplinary, intersectional research-inspired stand up comedy. (Read: you will be smarter and funnier for having attended.) 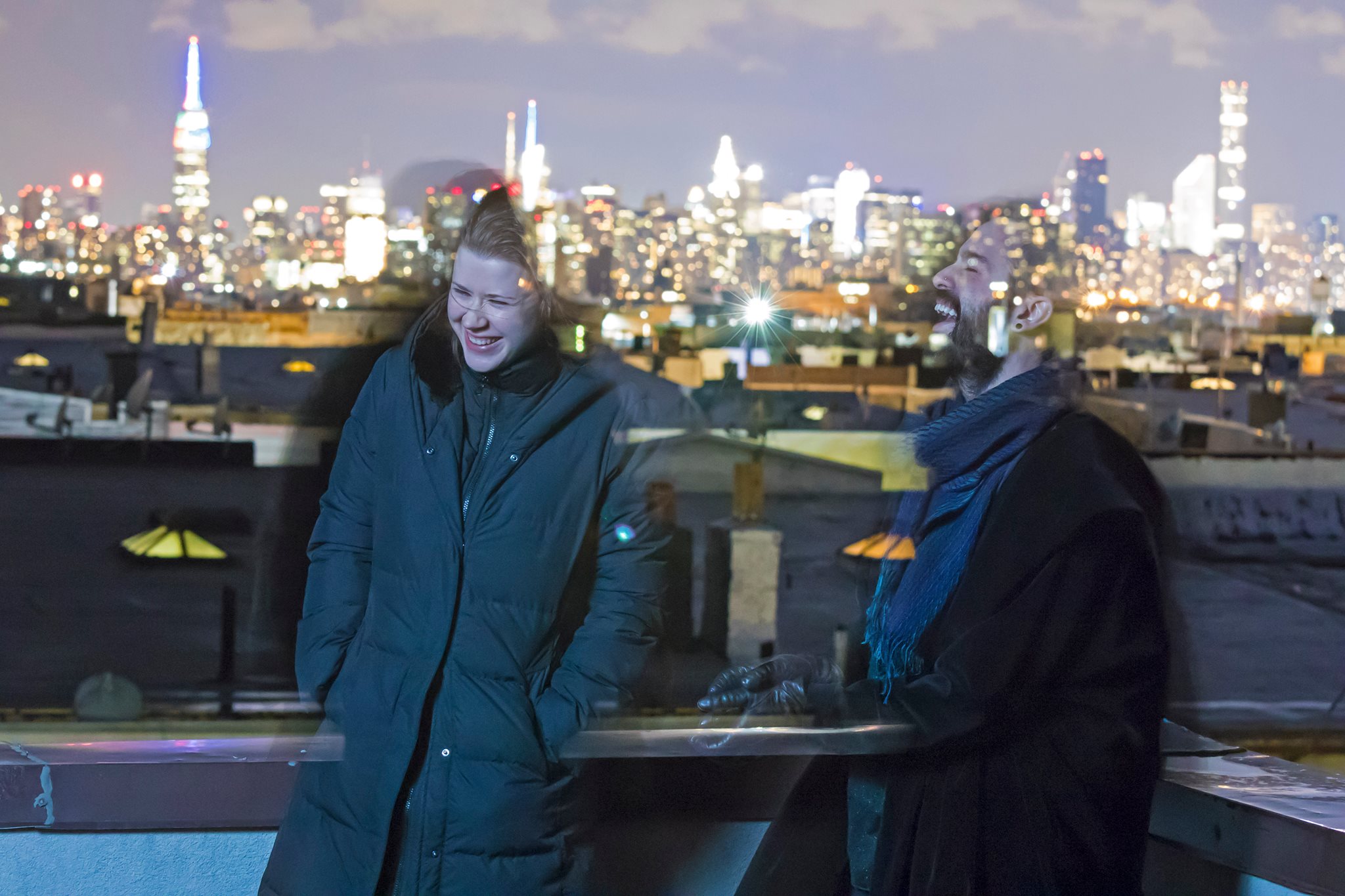 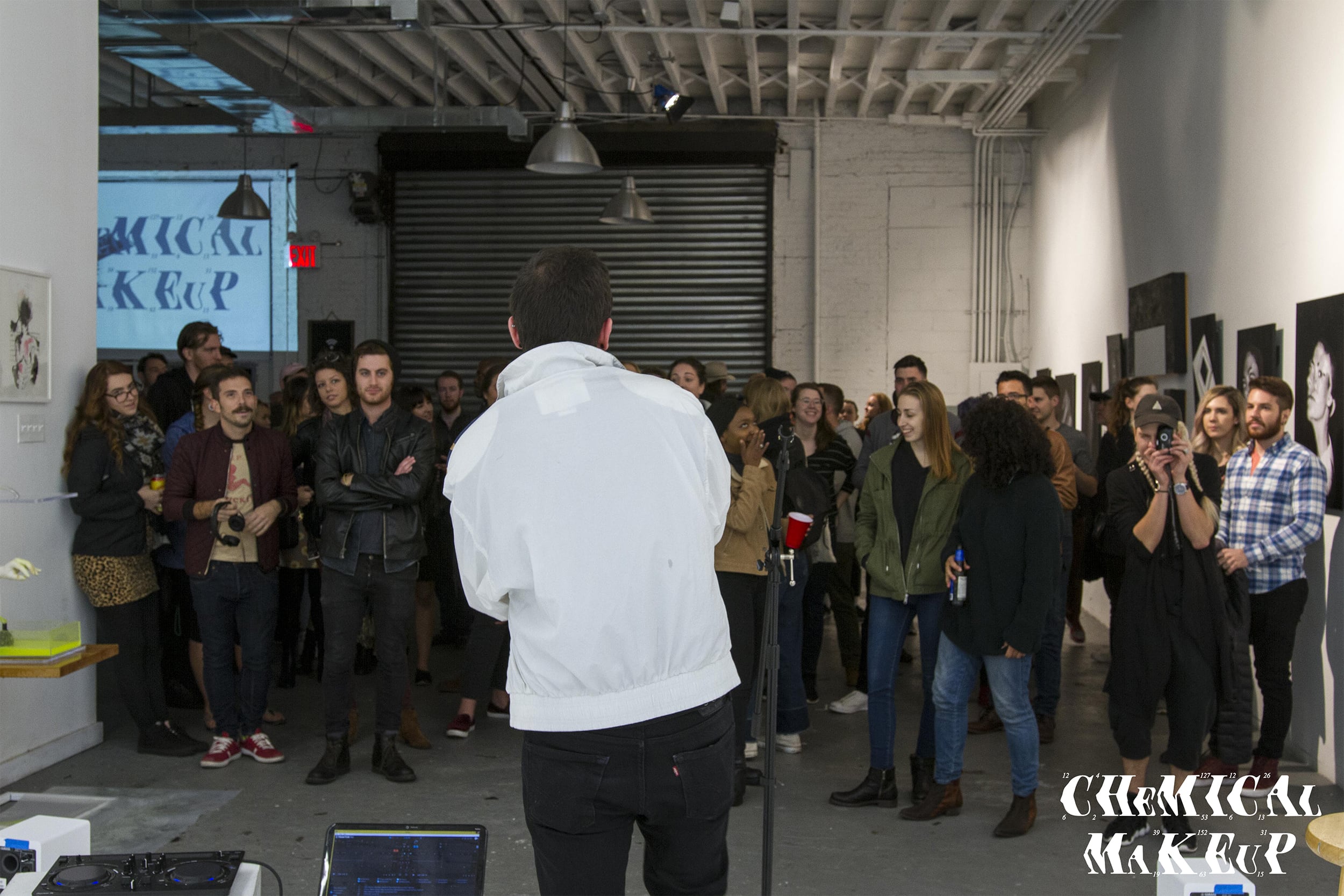 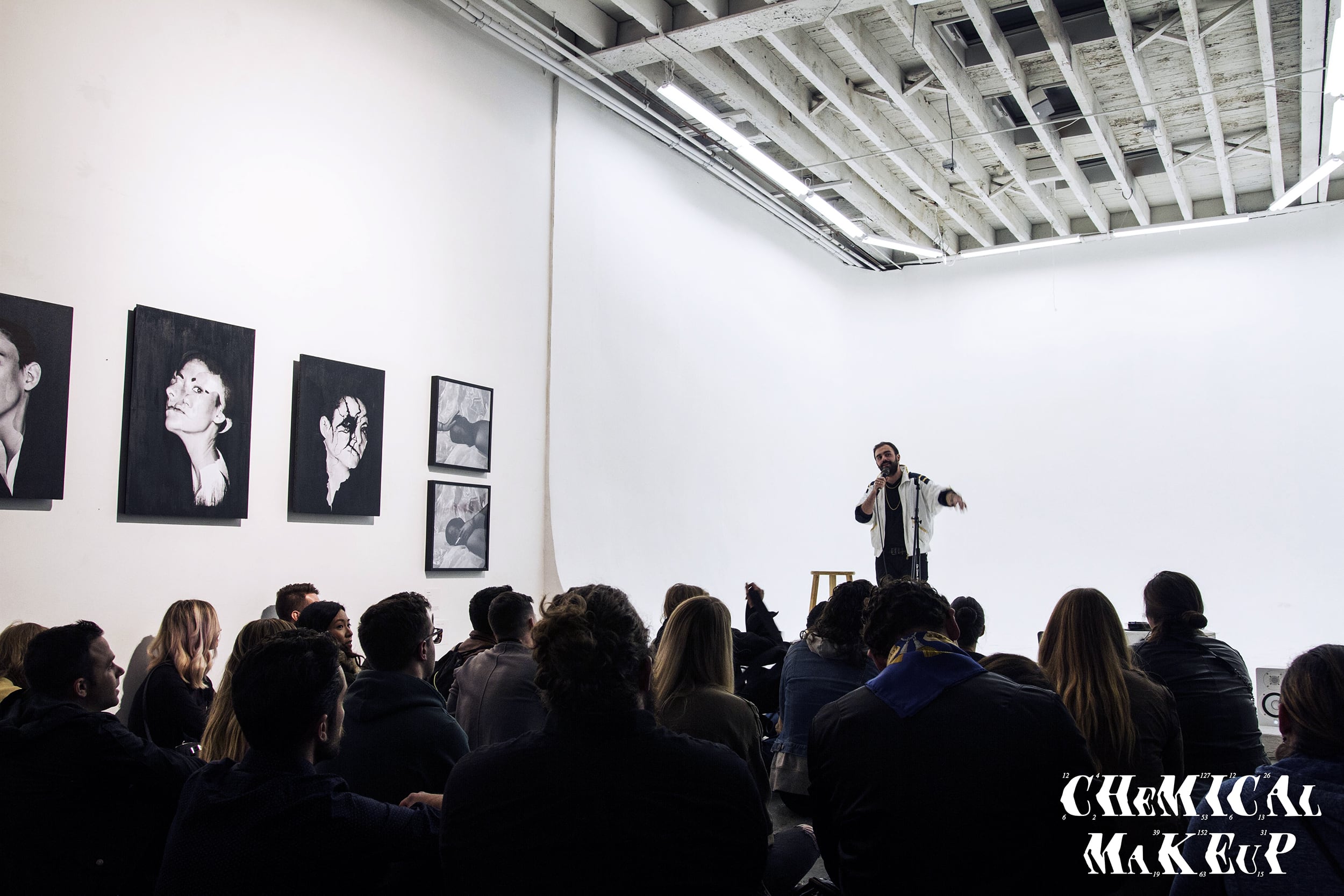 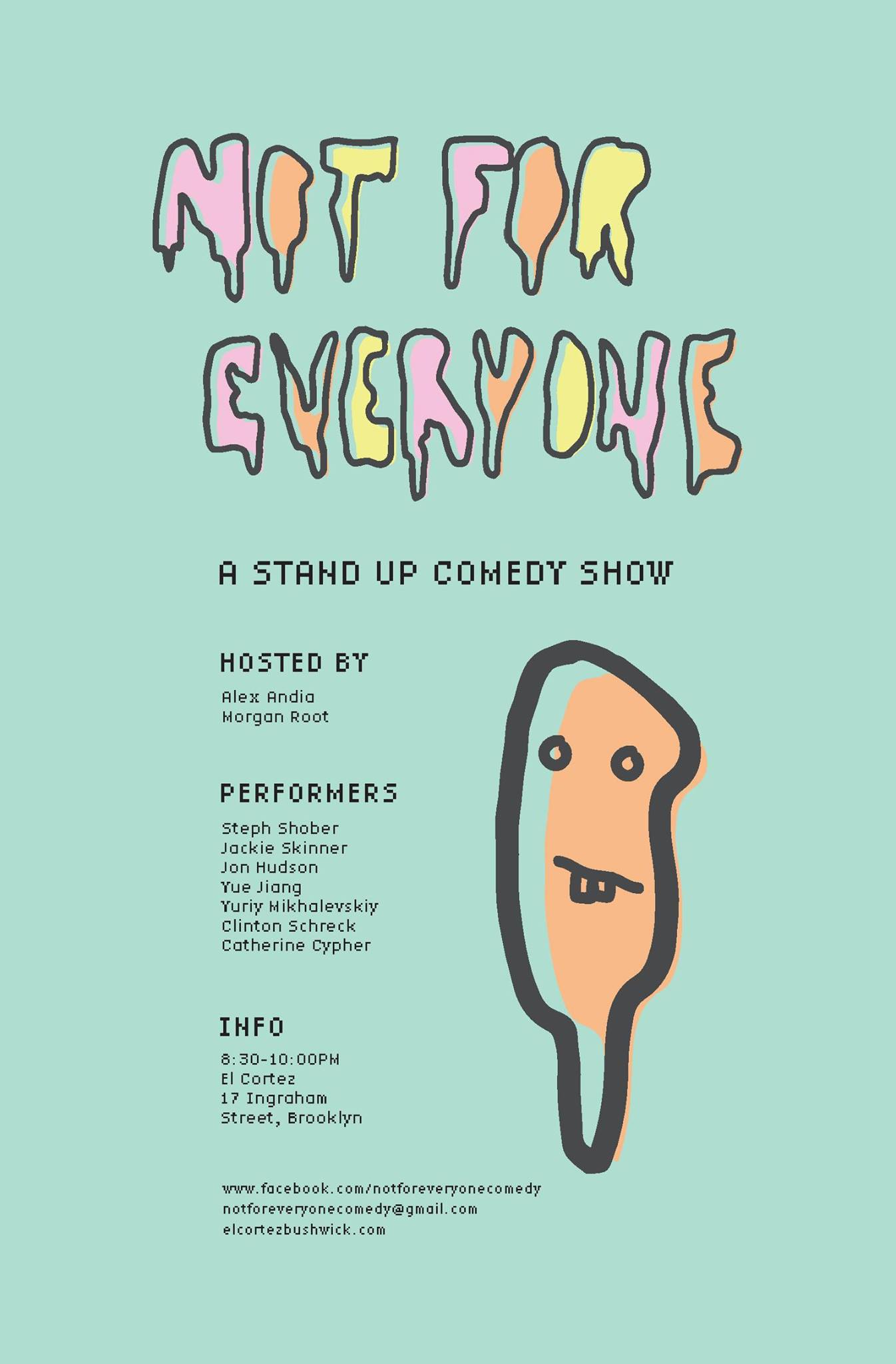 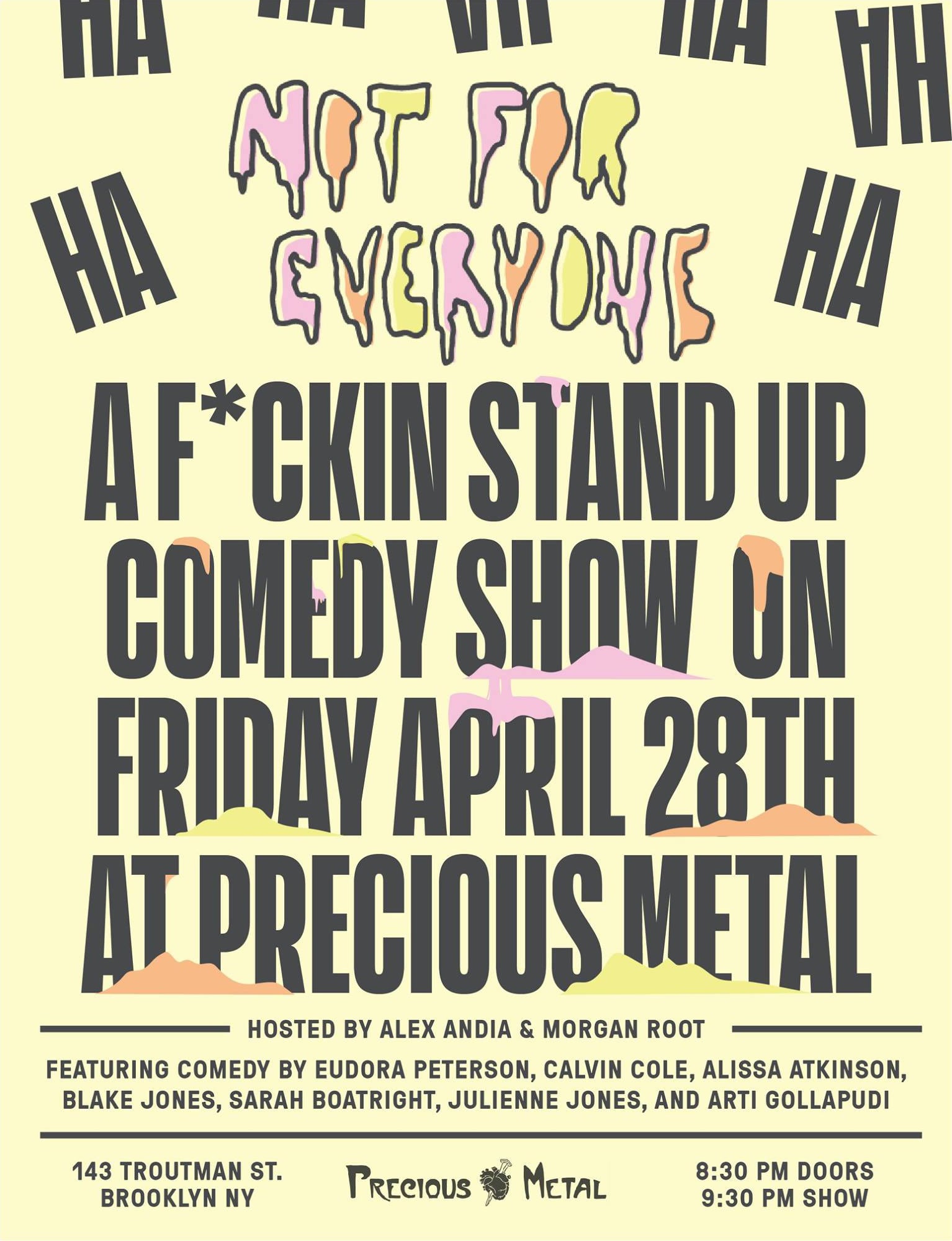 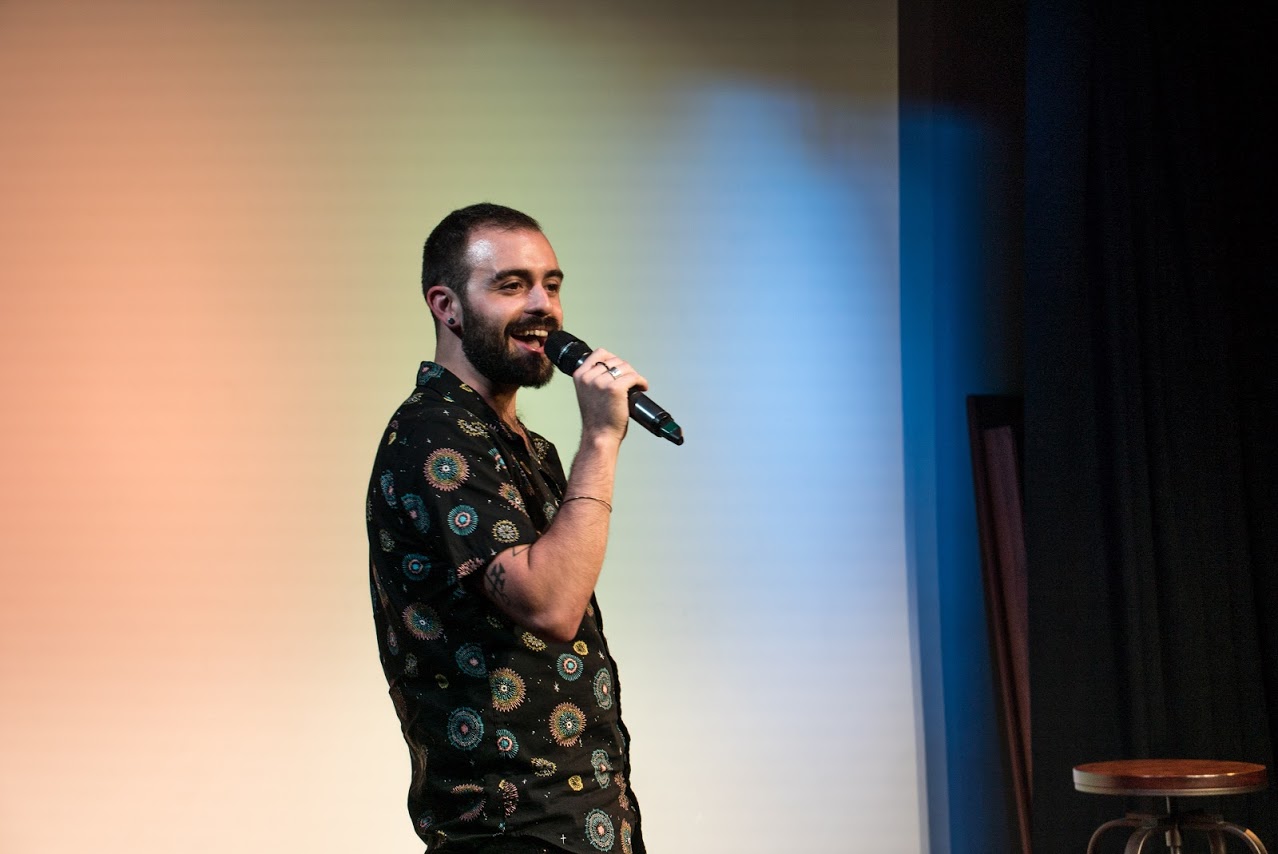 At Sci4NY, we strive to connect local policy with scientific communities within NYC. My main role here is developing scientific training sessions for local candidates. This initiative ensures that those who lead us are doing so with grounded, evidence-based policies that improve the lives of all New Yorkers. Our future plans include a gala that will connect science, policy, the city, and you!